A new idea, a new terrain, a new kind of challenge: applying to a traditional choir competition with an unconventional repertoire. We travelled to Lake Ohrid in Macedonia to compete with 30 choirs from all over the world. Our programme, containing mainly innovative contemporary pieces, was a huge success among the audience. The jury granted us a Golden Prize with third best scores and in addition the special prize for “best performance of contemporary music”. It was rumoured that we should have won the non-existing “best costume prize” as well, thanks to designer (and alto singer of Soharóza) Szaffi Asbóth.

See detailed results on the official website of the competition.

In the finals we performed a piece called Folk-mashup, assembled by ourselves from the following songs: 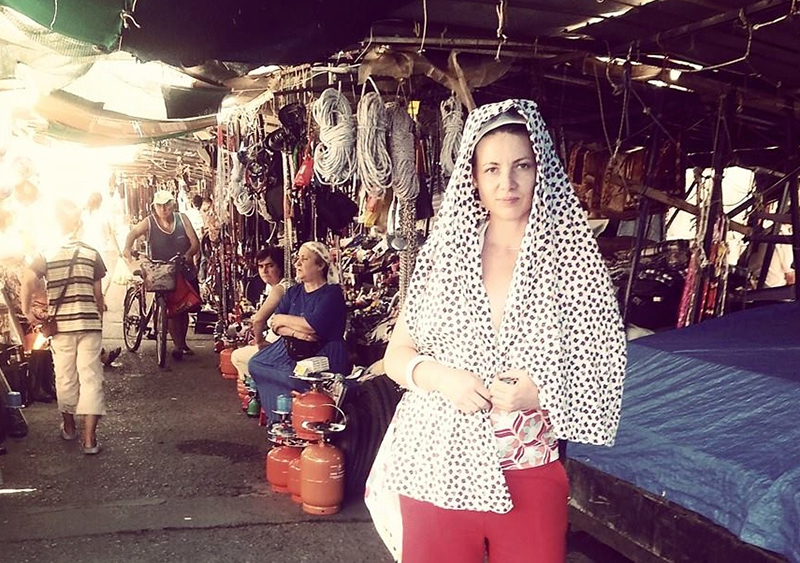