The unconventional ideas of our musical leader and conductor, Dóra Halas, her deep and lucid dreams about choral music came to be manifested at her doctorate concert. During the course of several performance phases, all under the umbrella of a concept called Metamorphoses, an attempt was made to shed light on invisible connections between early and contemporary music, utilizing the choir members’ playful creativity, which allowed for plenty of space for individual interpretation. The results of the long investigation of experimental choral singing was presented at the DLA concert by three choirs: Városminor, Aula and Soharóza. The repertoire had come to completion, incorporating pieces of early music arranged for contemporary perception and placing 21st-century pieces into the timeless realm of music.

Press (only in Hungarian): 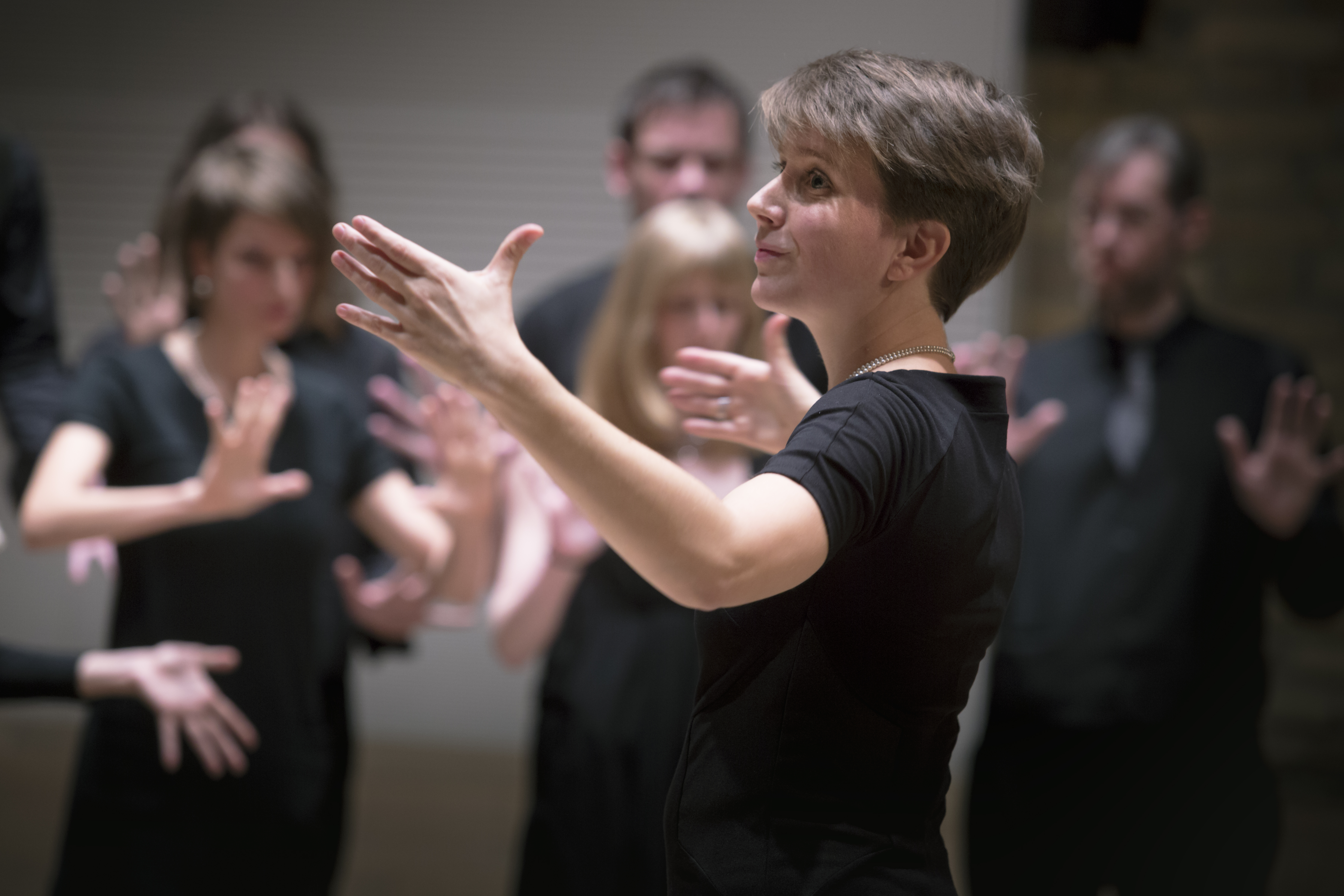 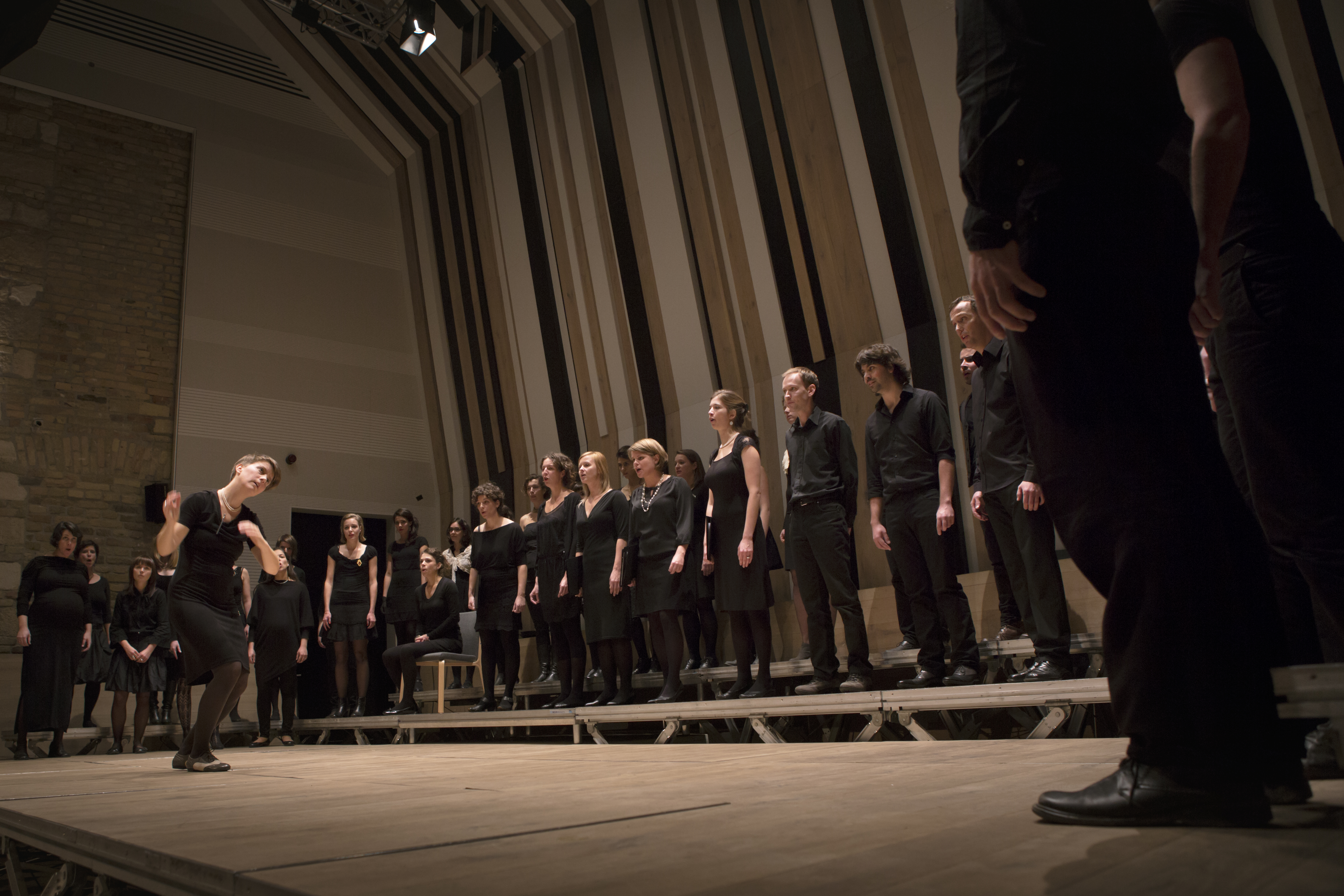