By autumn 2010, we grew tired of being busy and preparing for concerts and art projects all the time. We decided to stop "rehearsing" and start "experimenting", developing our so-called "skills", without setting a concert date. When we won a grant for studio recording however, we eventually recorded some of these experiments. It was a tough weekend, preceded by a three-day retreat somewhere in the most hidden corner of Hungary. The musical material consisted of ethno stuff as well as sheer improvisations and minimalist compositions by the conductor Dóra Halas. Our last track was written by the choir members themselves within the studio, led by composer Ernő Zoltán Rubik, in 30 minutes or so, inspired by the poem of a three-year-old girl.

The original plan was to make a DVD out of the sound recording, synthesizing different arts such as animation and dance, but then we ended up with just this one piece of shadow play.

Listen to the full album: 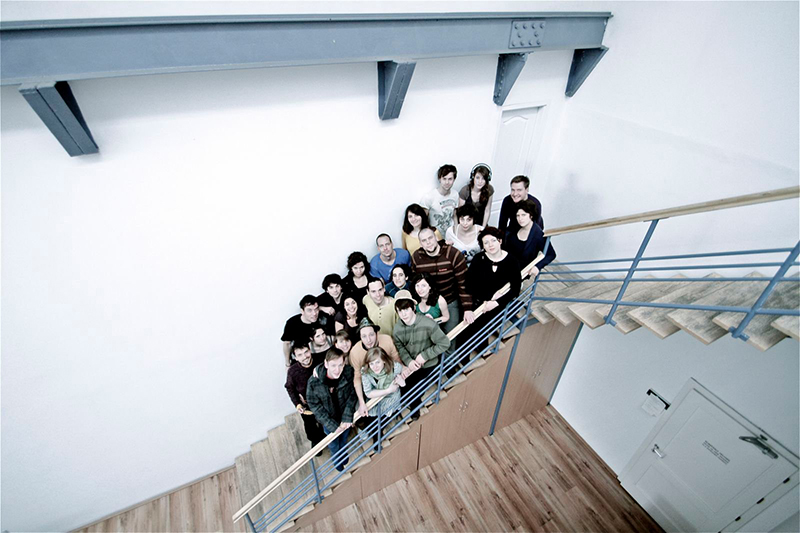